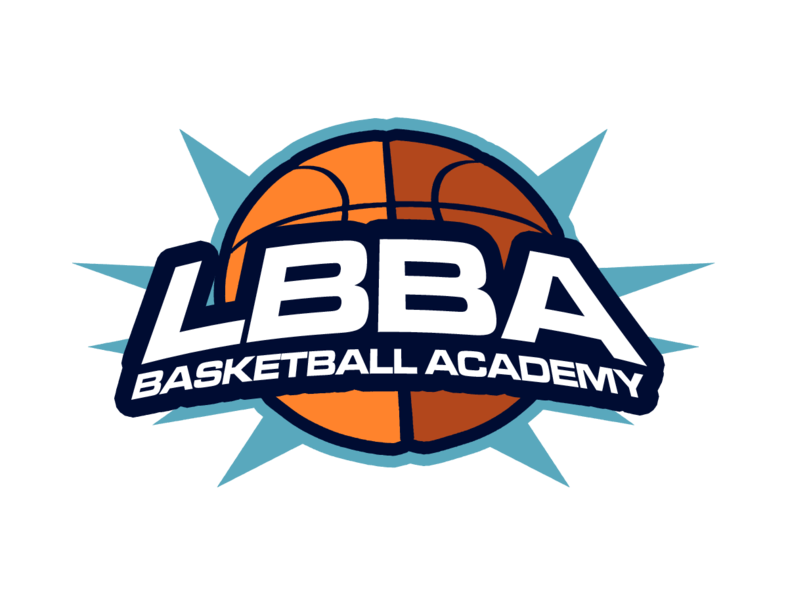 Luxembourg Basketball Academy is a member of

You need to login to activate your account.
Forgot your password?
The website of Luxembourg Basketball Academy is a part of the Clubee-Network. This means that you can easily browse all the websites within the network without having to register and login every time.
The Academy is established in the Grand Duchy of Luxembourg which is located in the heart of Western Europe. An ideal location as the country is surrounded by Belgium, France and Germany, three top countries for western basketball.

The variety of its landscapes is one of Luxembourg’s greatest attractions. The country is divided into two main regions : Oesling in the north and Guttland, comprising the Moselle valley in the east and the mineral basin in the south. Luxembourg counts 502,066 inhabitants, including 215,550 foreign residents representing 42.9% of the total population. LBBA is based in Luxembourg City only 5 minutes from the city center. The capital offers a striking contrast between the modern town perched on a rocky plateau with a sheer drop and the three old quarters of Grund, Clausen and Pfaffenthal. The quarter housing the European institutions has been located on the Kirchberg plateau to the northeast of the city since the 1960s.
The Grand Duchy of Luxembourg, a sovereign and independent state since the Treaty of London of 19 April 1839, is a parliamentary democracy within the framework of a constitutional monarchy, whose crown is passed down through the Nassau family.
The linguistic situation in Luxembourg is characterised by the use and recognition of three main languages: Luxembourgian, French and German. Even if English isn’t an official language in Luxembourg, it is taught at school and understood by everyone.